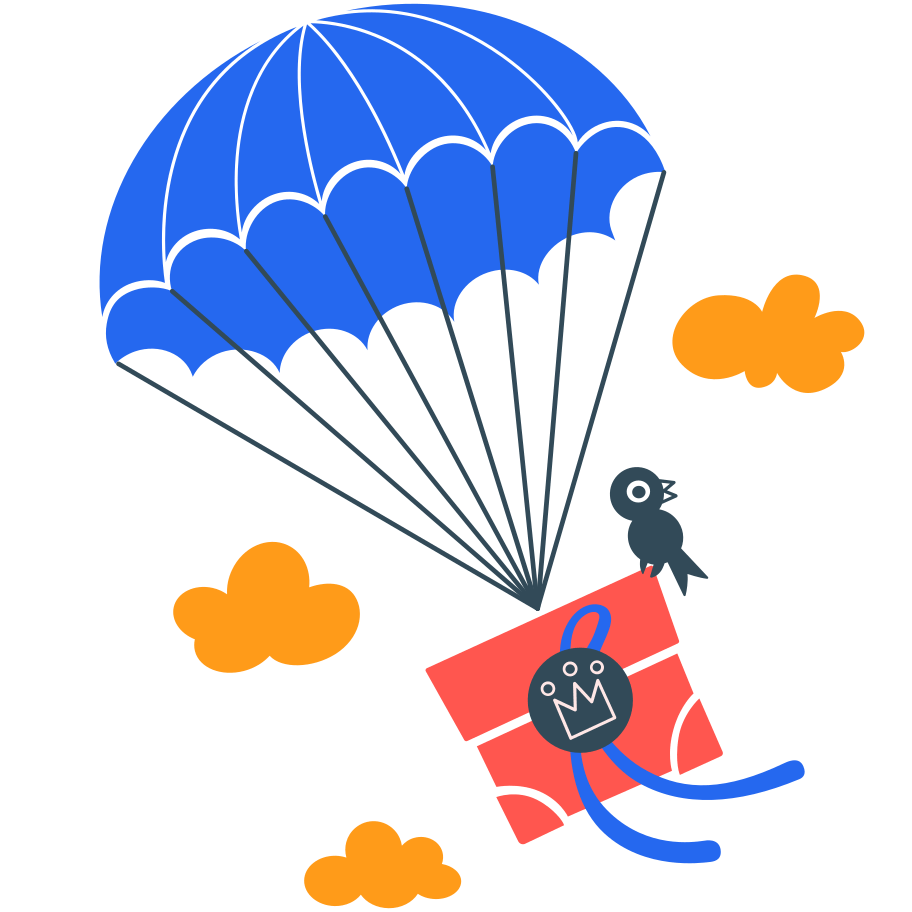 A new California law called Assembly Bill 5 (AB5) went into effect on January 1, 2020. The law was primarily written to protect a large amount of gig economy workers who now work in California. From Uber and Lyft drivers to janitors to construction workers to software engineers, contractors are now issued additional protection by the law

What did the law do?

How does it affect you as a contract tech worker?

We know several contractors at major tech companies. Being a contractor is a tremendous way to get your foot in the door especially if you don’t have a traditional resume or a lot of experience. We’ve met designers, video editors, even software engineers being hired by major tech companies (think Playstation, Google, and Reddit) as contractors.

These companies now have the burden of proof to show their contracts meet the requirements as set by the State of California. This gives you a chance to convert your contractor position into a full-time position.

Justify your ask with your work, not with the law. Most likely you are not the only person at the company who is a contractor and the company is thinking about how to handle the transition as a whole. That means that making an argument that the law is on your side is unlikely to yield results as management will make a company-wide decision. Your goal is to demonstrate your worth with the new legislation as a catalyst for creating the transition.

Justify your worth. If you leave, the company has to hire someone to take your place. They could hire another contractor or another full-time employee but why would they do either if you’re already here and doing a good job. It would only take time to recruit, onboard, and train a new hire. Show the company that the work you do is mission-critical to the company.

Consider the relationship. Do you have a good relationship with your manager and with your team? If you do, then asking for the transition could really work in your favor. If you do not, that may not be the case.

You could start the conversation with something like this:
Response:
“Hi [manager name here], I wanted to schedule this 1:1 with you because of something on my mind. I read about this new law that was passed called AB5. While I’m sure [insert company name] has the situation handled, I was wondering if I could talk to you about something we’ve discussed previously, which is about transitioning me from being a contractor to full time. My projects including [insert project names here] have been going really well and I feel I’m adding a lot of value to the company. I want [insert company name] to be a long term place for me and I’m ready to make the commitment and continue to do good work here”
This is a real scenario. Many employers, scared of being hit with heavy fines, have let go of contractors in favor of hiring contractors out of state.

If this is the decision your employer is going to make, there is no real way around this other than to convince them that you’re worth the price of going full time.Some ways you can approach the conversation:

Option 2 - It could get you laid off
Response:
“Hi [manager], I know this law has made everyone nervous about hiring contractors. I wanted to pre-empt this and find out what you’re thinking in terms of that classification. I want to help you to make this transition easy.”